Register Now and Get a Free Trial

It is engineered to accurately determine cell viability in phase contrast or fluorescence images of cell cultures with a fluorescent apoptotic marker.

You take the images, we do the rest.

Cytotoxicity assays are a crucial aspect in research studies where the use of agents with a disruptive potential on cells can compromise the viability of the cell population resulting in unwanted cytotoxic effects, e.g. the drug development process. They are also a key tool to screen therapeutic compounds in the development of cancer treatments.


The cytotoxic effects of toxic agents can be easily observed using fluorescent dyes, such as Trypan Blue or Propidium Iodide. However, objective quantification of the affected cell population in the large amount images that this assay generates can become a tedious and difficult task when done manually.


WimCytotoxicity helps researchers perform this task with high precision and accuracy. The quantification is based on the detection of the whole cell population and the identification inside it of the cells affected by the cytotoxic agents through the apoptotic marker. This recognition is possible thanks to our fast high-end image processing algorithms, which allow accurate analysis of cell cultures in record time.

Discover the benefits of using WimCytotoxicity

There are many advantages of adding WimCytotoxicity to your workflow:

That is simple! Just go to myWim, Wimasis' Image Analysis Platform, and follow these steps: 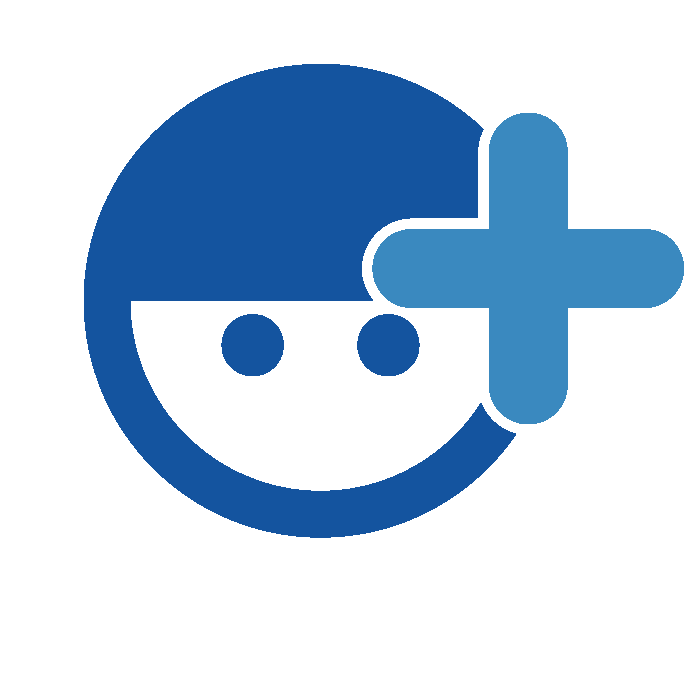 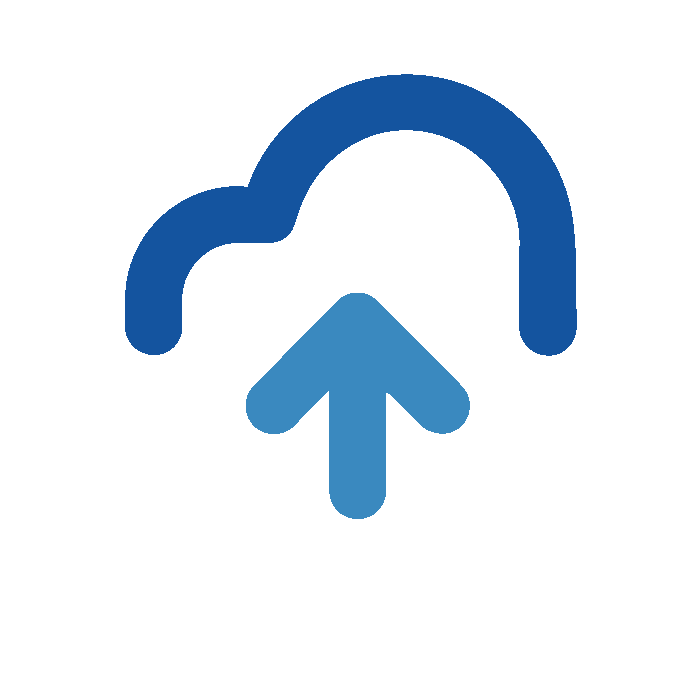 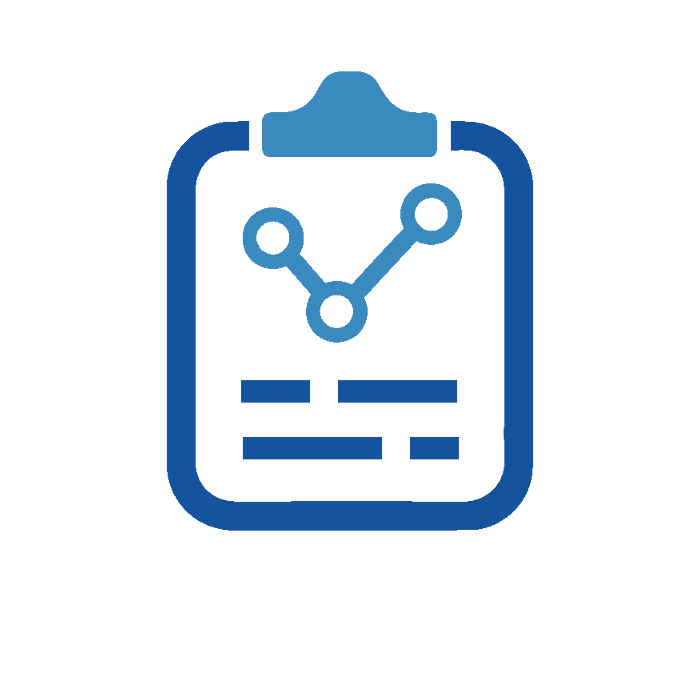 Results that make a difference

For every image that you upload, WimCytotoxicity will generate an output CSV sheet file that will give you insight into the outcome of your experiment. Some of the measurements included are:

Besides, a detailed control image is generated in order to help you to visualize the parameters that WimCytotoxicity provides you with:

Would you like to get any other parameter? Ask for it!

Here you can find some extra resources that will help you to fully understand this solution:

How to Cite Us

We have updated our Terms of Use and Privacy Policy to make our interaction with you and your personal data clearer as well as to comply with the new European General Data Protection Regulation (GDPR).

We have rewritten our Terms of Use to make them easier to read while covering the essential aspects of how your relationship with us works. Please take a look at them to check that there is no substantial change but a more defined interaction between us.

The updated Privacy Policy also explains more clearly and briefly how we use your personal information, without any change in our core commitment regarding your privacy.

As a requirement of the GDPR, we need you to accept both policies to keep providing you with service. If you have any questions or comments about them, please contact us and we will be glad to talk about them.
web developed with ❤ by Onimagin Technologies, Gavisa TIC and the help of these designers